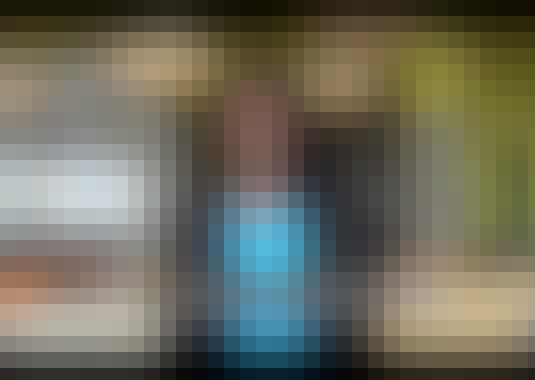 The University of Baltimore School of Law and Lyle Denniston, who has been covering the Supreme Court of the United States for over five decades, examine the Court’s interaction with America’s political life.

From the founding of a new nation - with the creation of a truly national Constitution at the Philadelphia Convention in the summer of 1787 - until the events of our own time, the Supreme Court has been both immersed in the political scene, and apart from it.

A basic understanding of American government and history will be useful, but no prior knowledge is required on this journey to help answer one question: “Is the Supreme Court a political institution?”

Each week, learners will be presented with videos - both lectures and discussions with one of several guests. These guests will include:

These weekly video lectures and discussions will be supplemented by reading materials and discussions that will help you understand why a national court is, in reality, very different from the politically-chosen national policy branches: Congress and the Presidency. Despite this distinction, the Supreme Court of the United States must still be a constitutional partner to these elected bodies.

This updated version of the course examines the impact on the Supreme Court of the increasing political polarization of the process of selecting members of the Court, how the Court reacted to a threatened constitutional crisis over electing the president, and why the nation has begun asking seriously – for the first time since the 1930s – whether the time has come to change the structure of the Court itself.

Join Lyle Denniston and The University of Baltimore Law School as we unpack the compelling story of The Supreme Court and American Politics!

Start your review of The Supreme Court & American Politics