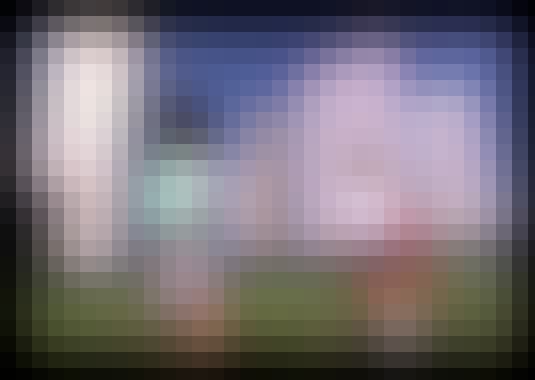 Tokyo emerged out of the ruins of war to become a large city of 10 million people in only a quarter of a century. During this process of change, the capital of a military empire that once invaded East Asia experienced occupation by the U.S. armed forces, hosted the Olympic Games, and transformed into a consumer hub where young people could enjoy economic “wealth.” It is important to know that this process was recorded in countless photographs, documentary films, TV programs, and so on. We will retrieve many of these archived pictures and videos and analyze what happened in postwar Tokyo from different perspectives. In Part 1, you will look at the changes that occurred in postwar Tokyo over a quarter of a century from four different perspectives: 1) occupation and Americanism; 2) imperial gaze and royal wedding; 3) The Olympic city; and 4) economic-cultural clash in Shinjuku. This examination of urban history will provide you with the insights necessary when considering changes in other large cities in Asia, such as Seoul, Beijing, and Bangkok, at the end of the twentieth century.