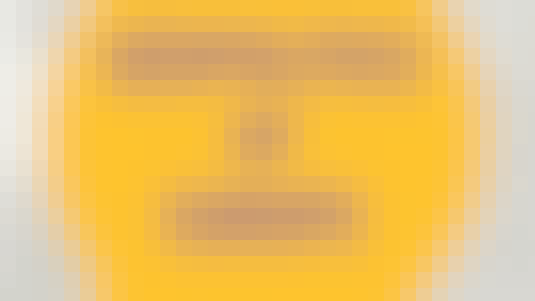 "Geopolitics of Europe" offers a dynamic program on both tensions and issues within the European Union, as well as its interactions with the rest of the world.
Through maps, iconography, videos, computer graphics and role playing, the Mooc renders the main geopolitical issues appropriate to Europe while focusing on its representations around the world.
Definitely multi-disciplinary, this Mooc offers the learners a real tool box built up through a combination of History, Geopolitics, Economics, Political science, Geography and Law.


Format :
The pedagogical program is both progressive and modular. It is composed of seven thematic blocks. Each block has a different scale and view point. Even though the main issue exploration in each block is thought as free navigation, each block remains marked out by specific steps : a mapping situation scenario, the study of a documentary corpus, a focus on the national perceptions, as well as an emphasis on the news.
Please notice that some very limited content will only be available in French.
The knowledge acquired in the first four blocks can then be assessed through a quiz and put into practice through the final serious game : a European scenario, a mission, and decisions to make...!
Block number seven offers new analysis that will enable you to understand the latest events of the year 2016.

Start your review of Geopolitics of Europe