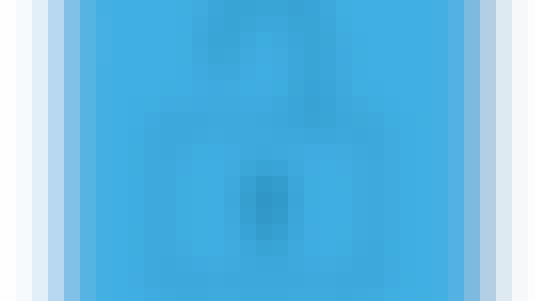 We all learn numbers from the childhood. Some of us like to count, others hate it, but any person uses numbers everyday to buy things, pay for services, estimated time and necessary resources. People have been wondering about numbers’ properties for thousands of years. And for thousands of years it was more or less just a game that was only interesting for pure mathematicians. Famous 20th century mathematician G.H. Hardy once said “The Theory of Numbers has always been regarded as one of the most obviously useless branches of Pure Mathematics”. Just 30 years after his death, an algorithm for encryption of secret messages was developed using achievements of number theory. It was called RSA after the names of its authors, and its implementation is probably the most frequently used computer program in the word nowadays. Without it, nobody would be able to make secure payments over the internet, or even log in securely to e-mail and other personal services. In this short course, we will make the whole journey from the foundation to RSA in 4 weeks. By the end, you will be able to apply the basics of the number theory to encrypt and decrypt messages, and to break the code if one applies RSA carelessly. You will even pass a cryptographic quest!

As prerequisites we assume only basic math (e.g., we expect you to know what is a square or how to add fractions), basic programming in python (functions, loops, recursion), common sense and curiosity. Our intended audience are all people that work or plan to work in IT, starting from motivated high school students.

Start your review of Number Theory and Cryptography