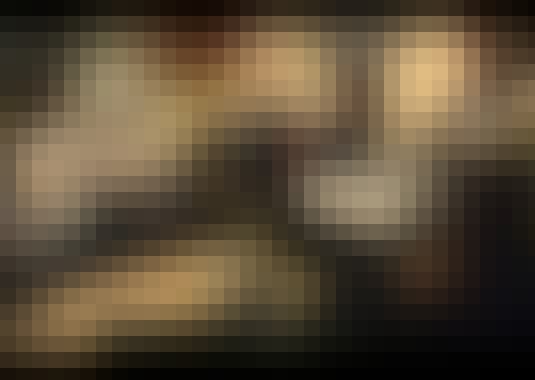 Go to class
Note: The next iteration of the MOOC, revised to include ten of Shelley's major works along with Prometheus Unbound, will run on Open Learning  starting February 17th, 2017 and run until June 9th, 2017.

Over 8 weeks, we will encounter and discuss one long poem, Percy Shelley's Prometheus Unbound.

Shelley wrote this as a lyrical drama, most likely intending its performance primarily to be in the minds of his readers. Marcia Hepps, Peter Schwarz and Jim Schlatter of the Unbinding Prometheus team are producing an abridged  live concert performance at Kelly Writers House at the University of Pennsylvania on September 18th, 2014.  This course will make use of the performance video to consider and discuss aspects of the performance of Shelley's work.  Additionally, Unbinding Prometheus is also producing a complete, unabridged studio recording of the entire poem. Our MOOC students will thus be able to utilise a complete, multi-part audio-video-text alignment to assist their studies.

Our video-recorded lessons are various. About half consist of a mix of short lectures, interviews and conversations with literary critics and scholars, poets, as well as philosophers, actors, directors, historians, and groups of students.

Another half are collaborative close seminar readings by the Unbinding Prometheus seminar group, led by Eric Alan Weinstein.  These offer sample models of readers' engagement with, and interpretations of, this unique and  powerful poem.

Finally, twice a week there will be opportunities to participate in live, global, online seminars where you get to join us, and become part of our course's shared video content. You do not need to participate in these live events if you would prefer not to---but we gently encourage you to do so. They're fun!

Unbinding Prometheus is a seven unit course, spread over seven weeks. Our eighth week is reserved for students who would like to write an essay (four days), and peer review essays by their fellow students (three days). The course is broken down as follows:

21st of November: Introduction to the course, Percy Shelley and to Prometheus Unbound

28th of November: Close reading of the first half of Act I

5th of December: Close reading of the second half of Act I

Each week, we will have a series of questions to guide our mutual inquiry.

5.0 rating, based on 19 Class Central reviews

Start your review of The Great Poem Series: Unbinding Prometheus