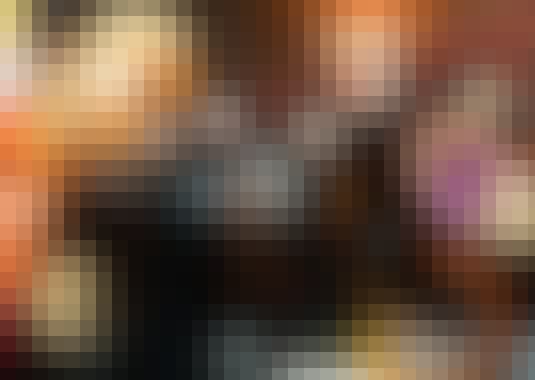 This course is about the quantum mechanics of light. Classically, light consists of electromagnetic waves, which are fully described by Maxwell's equations. On the quantum level, however, this description has to be extended to introduce the concept of the photon.

Quantum Optics is about how light is described in terms of photons, and how the interaction of photons with matter such as atoms can be understood. We will see that, on the one hand, things that we take as a given in a classical description can be naturally derived in the quantum optical context from fundamental principles. On the other hand, the quantum descriptions allows for novel types of light with properties that can not occur with a purely classical description.

Quantum optics also predicts some very counter-intuitive effects such as an optical coupling to empty vacuum - which can be experimentally tested and have actually been confirmed in laboratories around the world!

Quantization of the Electromagnetic Field

Start your review of Introduction to Quantum Optics