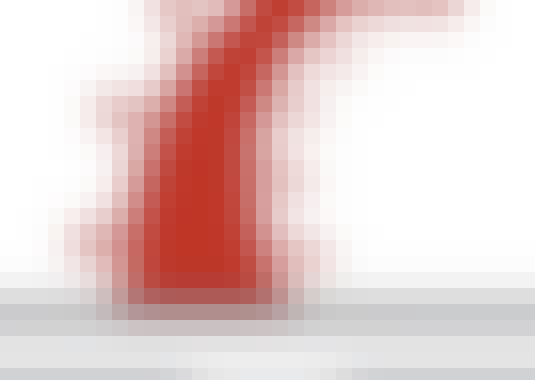 You already know how to build a basic web application with the Ruby on Rails framework. Perhaps, you have even taken Course 1, "Ruby on Rails: An Introduction" (we highly recommend it) where you relied on external web services to be your “data layer”. But in the back of your mind, you always knew that there would come a time when you would need to roll up your sleeves and learn SQL to be able to interact with your own relational database (RDBMS). But there is an easier way to get started with SQL using the Active Record Object/Relational (ORM) framework. In this course, we will be able to use the Ruby language and the Active Record ORM framework to automate interactions with the database to quickly build the application we want.

In Rails with Active Record and Action Pack, we will explore how to interact with relational databases by using Active Record, a Ruby gem, which Rails uses by default for database access. We will then take a look at what role Active Record plays in the overall request-response cycle, when a client (the browser) requests data from the server, as well as how to submit the data to the server. Of course, when accessing data, security is of paramount importance! We will talk about vulnerabilities such as SQL injection, as well as how to secure access to data by authenticating and authorizing users accessing the data. Take this course to build a Ruby on Rails application with Active Record to automate the detailed SQL interactions with our database.

Start your review of Rails with Active Record and Action Pack