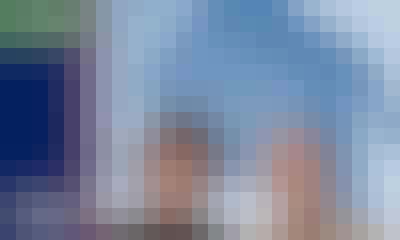 Thomas Berry (1914-2009) was a historian of world religions and an early voice awakening moral sensibilities to the environmental crisis. He is known for articulating a “new story” of the universe that explores the implications of the evolutionary sciences and cultural traditions for creating a flourishing future.

This course investigates Berry’s life and thought in relation to the Journey of the Universe project. It draws on his books, articles, and recorded lectures to examine such ideas as: the New Story, the Great Work, and the emerging Ecozoic era. The course explores Berry’s insights into cosmology as a context for locating the human in a dynamic unfolding universe and thus participating in the creative work of our times. In particular, we will examine Berry’s reflections on renewal and reform in the areas of ecology, economics, education, spirituality, and the arts.

Thomas Berry was an original, creative, and comprehensive thinker, especially regarding the critical nature of our global environmental crisis. His intellectual importance resides in his response to the ecological crisis by bringing together the humanities and science in an evolutionary narrative. In addition, he articulated the need for the moral participation of the world religions in addressing environmental issues. He came to this realization largely through his study of cosmologies embedded within religious traditions. Sensing the significance of these stories as “functional cosmologies” he explored the widespread influence that these stories transmitted through a tradition, for example, in rituals, ethics, and subsistence practices.

Start your review of The Worldview of Thomas Berry: The Flourishing of the Earth Community