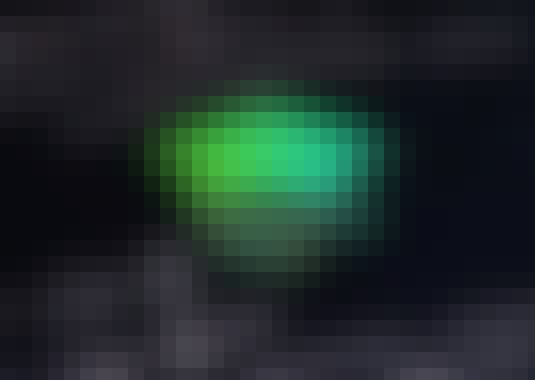 This course will teach everything that is usually taught in the first two semesters of a university/college course in differential equations. The topics we will consider in this course are

Start your review of A Complete First Course in Differential Equations