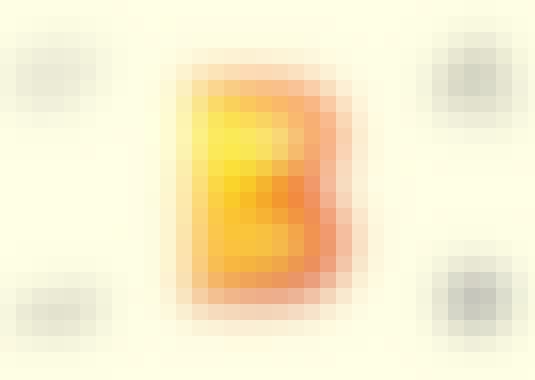 Go to class
Build Big data pipelines with Apache Beam in any language and run it via Spark, Flink, GCP (Google Cloud Dataflow).

Apache Beam is a unified and portable programming model for both Batch and Streaming use cases.

Apache Beam is the future of building Big data processing pipelines and is going to be accepted by mass companies due to its portability. Many big companies have even started deploying Beam pipelines in their production servers.

What's included in the course ?