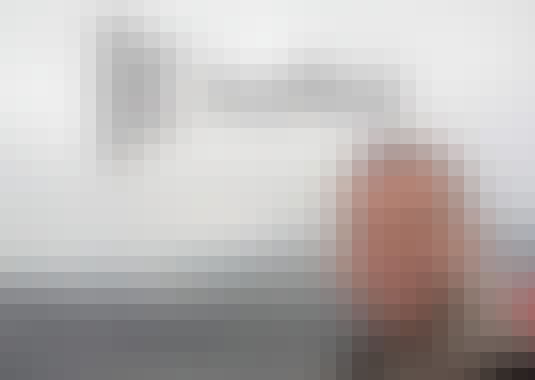 You want to prepare to your Kafka Job Interview?
Or just want to know how Kafka works inside?

You are in good company!
My name is Anatolii and Iam a Software Developer in the Internet of Things.
Every second we receive tons of data from our sensors and we've chosen Kafka as a backbone of our distributed backend application.

In this course, I am using my practical experience of running Apache Kafka in production and describe in detail the Architecture of Kafka and the motivation behind it.

This course is for you if:

We will also run Kafka in Docker to investigate Kafka files and their structure.

In this dense course, I've combined information from these primary sources:

If you want to know how Kafka is built or get prepared for your Kafka Job Interview I am glad to see you on the course!