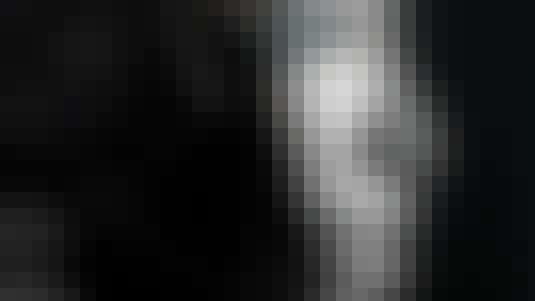 Two months ago we discovered that a very new kind of AI was invented.

The kind of AI which is based on a genius idea and that you can build from scratch and without the need for any framework.

We checked that out, we built it, and... theresults are absolutely insane!

And in a very simple implementation, it is able to do an exact same thing that Google Deep Mind did in their accomplishment last year - which is to train an AI to walk and run across a field.

Start your review of Artificial Intelligence 2018: Build the Most Powerful AI