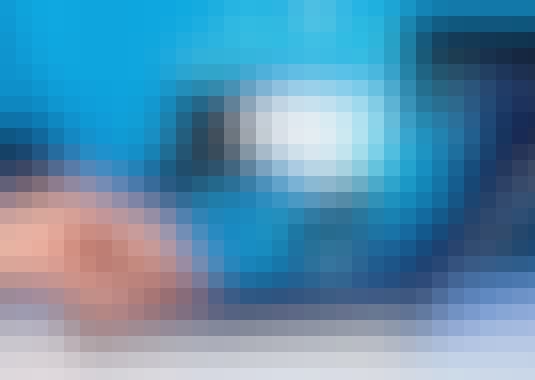 As GUI test is difficult to maintain and requires a considerable amount of period, API has evolved as primary testing of application logic.

API to be tested are those which are developed by development team or third party API's which we would consume in our project.

Popular API which are used are REST implement in JSON format, which we will be looking during the course. Rest has become most popular because it is light and easy to maintain.

No need of any tool when you need to automate API, simple coding skills will let you perfect automation of API, will be taught during the course.