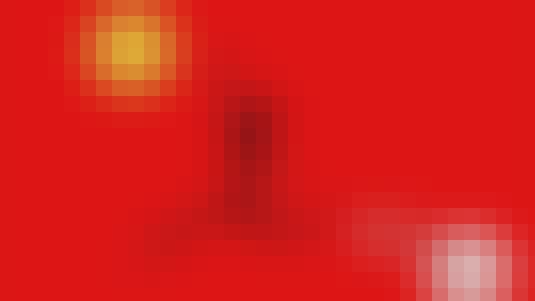 A course that teaches pointers, linked lists, general programming, algorithms and recursion like no one else

Programming interviews are like standard plays in professional sport - prepare accordingly. Don't let Programming Interview gotchas get you down!

Start your review of Break Away: Programming And Coding Interviews