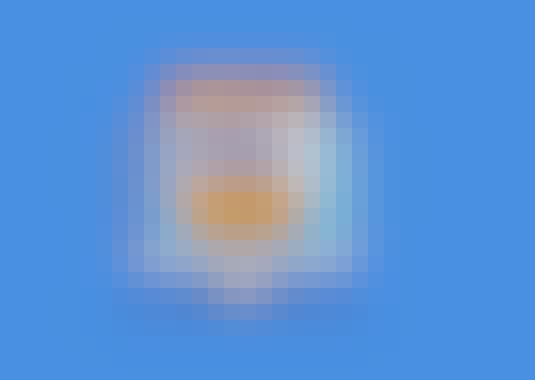 Java is among the most popular programming languages out there, mainly because of how versatile and compatible it is. Java can be used for a large number of things, including software development, mobile applications, and large systems development. Java runs on Android devices , the mobile operating system written in Java. Knowing Java opens a great deal of doors for you as a developer.

Learning to code can be both fun and rewarding . Java is a useful ,robust and popular programming language to embark on that journey.
This course is a practical Hands-on course from the first to the last section. The best way to learn is by doing so you will be doing a lot of coding.
Java is a case-sensitive, modern, general-purpose, object-oriented programming language. One of the reasons Java is so popular is that it is platform independent . You only need to write java code once and then run it on any platform be it mac, windows or Linux.

In this course we will create 10 practical and useful projects step by step to help you build your Java programming skills..

Start your review of Build 10 Java Beginner Projects from scratch