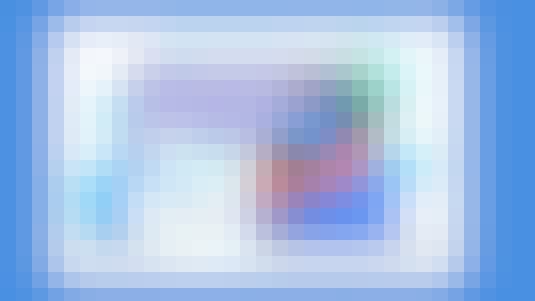 Python is a popular programming language.

It is used for:

In this course we are going to create an image upload web application from scratch step by step using Python and Django.

We will be using a Python package called pillow which will let us interact with images in Django.

We will begin by setting up a Python and Django Development environment for Windows and MacOS and the proceed with creating a Django project and Django App. This will be followed by creating a model for our app which will create a database and table in the default Django SQlite3 database to store our images and text fields . We will create a Django super user account and you will learn how to interact with a model from the administrative interface of Django. We will also create routes for our app and templates.

The course is approximately two hours , has two sections and 27 lectures .