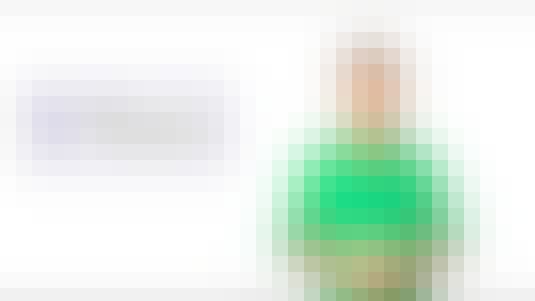 Terraform is becoming the standard when it comes to deploying infrastructure into the cloud or on premise.

In this course you will learn how to create and deploy Terraform templates.

We will work with the different Terraform commands like init, plan, apply and destroy.

Along all these demonstrations you'll also learn the Best practices in terms of security, configuration and scalability.

I hope you are ready and excited for this journey!

Bring a coffee and lets get started.

Start your review of Deploy Infra in the Cloud using Terraform