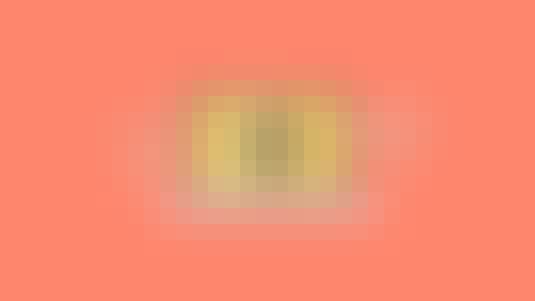 Take your web dev skills out of the browser!This course will teach you thetopics you need to make a #1 best-selling desktop app.

Electron is an elegant solution for writing desktop-based apps using existing web technologies you already know, like HTML, CSS, and Javascript. Electron is used forultra-popularapps like Atom, Slack, and Discord.

In the last 10 years there has been a tremendous shift from desktop to mobile, true, but the result is that there is a huge opportunity to create desktop apps, as all other developers have shifted over to building mobile! You can easily get into the front page on the MacOS store with an app you spend a few days building - this would never happen on mobile! The last app you'll build in this course can be easily tweaked into a front-page app.

What Will You Build?

All of my courses are 'learn-by-doing': no boring endless lectures with Powerpoints, only live, interactive coding examples.In this course we'll build four separate apps with increasing complexity, each of which will profile different features of Electron. By putting each concept into a real app, you'll get a better idea of when to use eachunique and powerful feature.

I've built the course that I would have wanted to take when I was learning Electron. A course that explains the concepts and how they're implemented in the best order for you to learn and deeply understand them.

Start your review of Electron for Desktop Apps: The Complete Developer's Guide