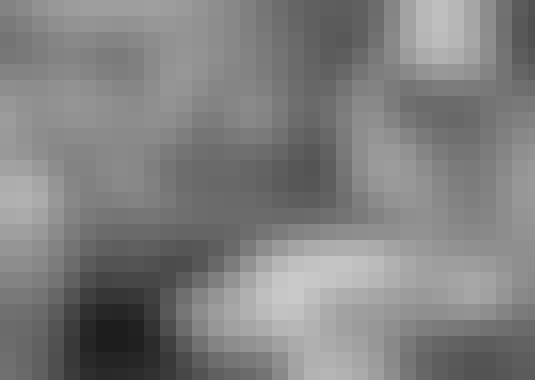 Capture the Flag Walkthrough exercises to help strengthen your penetration and hacking skills.

If you've taken the ethical hacking courses, you've been introduced to the tools and the methodology used by pentesters and ethical hackers. Prof. K's Ethical Hacking - Capture the Flag Walkthrough series brings it all together, showing students how to perform an actual pentest and gain root access. But, more importantly, students learn how to build the hacker's methodology into their mindset.

Prof. K's Ethical Hacking - Capture the Flag Walkthrough series is designed to introduce students to skills similar to what pentesters and hackers use in real-life situations. In addition, this course will provide a greater understanding of how vulnerabilities are discovered and exploited.

Although all hackers use no specific step-by-step methodology, a typical hacking process comprises of the following steps:

Students step through each of the Capture the Flags (CTF) walkthroughs using a step-by-step lab file and video tutorial. Students follow the steps taken by a pentester or ethical hacker used to enumerate a target and gain root access. Additionally, each CTF reinforces the steps of the hacking methodology used by pentesters and hackers.

Don't cheat yourself! Check out the free preview of the first module of the course. Students have lifetime access, and more CTF exercises will be added over time.