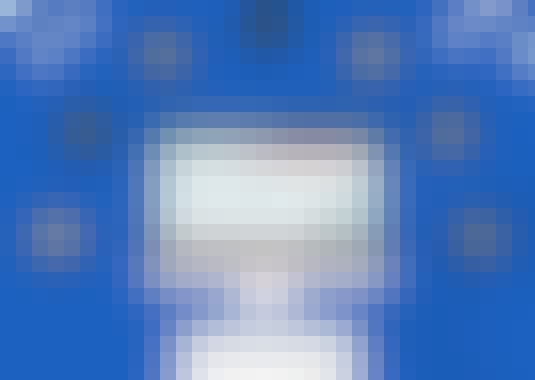 This Java Programming Fundamentals course by Uplatz is for anyone who wants to learn Java from scratch, polish java skills, face java interviews and prepare for java certifications. Anyone can take this course and go from zero developments skills to being expert in OOPs and core Java.

Java is the most popular language world wide and technologies like Servlets & JSP, J2EE, Struts, Spring, Hibernate, JMS or android for mobile applications are all based on core Java. Even Kotlin (android's new programming language) becomes easier if you know Java. Having a sound understanding of core java concepts is necessary, if you want to learn advance concepts, frameworks and android programming.

In this Introduction to Java Programming training course, you gain extensive hands-on experience writing, compiling, and executing Java programs. You will learn to build robust applications that use Java’s object-oriented features. Java is known for reliability, maintainability, and ease of development. Its unique architecture enables programmers to develop a single application that can seamlessly run across multiple platforms. Attend this course and learn to leverage these key features.

This Introduction to Java programming training course will teach you the latest Java language syntax and programming skills, allowing you to develop commercial object oriented and functional java applications.

Java is a concurrent, compiled, object-oriented programming language. It was created in 1995 by Sun Microsystems (now Oracle) and can be found across many websites, applications, and programs. It was modelled after C++, but intended to be simpler and easier to use.

Java must be run on a software platform, such as the Java Platform by Oracle or the Android SDK for mobile devices. Java is commonly used in Android apps, enterprise software, financial and scientific software, big data calculations, and web applications.

JavaScript is a high-level programming language, which is one of three core technologies of World Wide Web content production. It can be used to make web pages interactive and provide online programs, such as video games. It is widely used, and is employed by the majority of websites and is supported by all modern web browsers. As you can see, if your hoping for a career in programming or web development then this course will be extremely beneficial, and could help you get the career you want.

Java is one of the most popular programming languages out there, mainly because of how versatile and compatible it is. Java can be used for a large number of things, including software development, mobile applications, and large systems development. As of 2019, 88% market share of all smartphones run on Android, the mobile operating system written in Java. Knowing Java opens a great deal of doors for you as a developer.

Mobile app developers, web developers, and software engineers might need to know Java to create and maintain their products. Java is less intuitive and more complex than other web development languages like Python, so it’s better to start elsewhere if you’re new to programming.

In this Introduction to Java Programming training course, you gain extensive hands-on experience writing, compiling, and executing Java programs. You will learn to build robust applications that use Java’s object-oriented features. Java is known for reliability, maintainability, and ease of development. Its unique architecture enables programmers to develop a single application that can seamlessly run across multiple platforms. Attend this course and learn to leverage these key features.

By the end of this course, you will have:

What version of Java should you learn?

Generally speaking you would want to learn the very latest version of a computer programming language, but thats not necessarily the case with Java.

Until recently Java releases were infrequent (one major release in 3 years was common). Companies standardised on specific versions of Java. Right now most companies are still focused on Java 8, which is a relatively old version, dating back to 2015.

Oracle (the owners of Java) are now releasing new versions of Java every six months, and when the new version comes out the old version is no longer supported.

But to cater for most companies who tend to stick to specific versions of Java for a long time, they have marked the current version of Java - Java 11 as LTS - or Long Term support. That means that they guarantee to support this version for the long term - for a number of years at least.