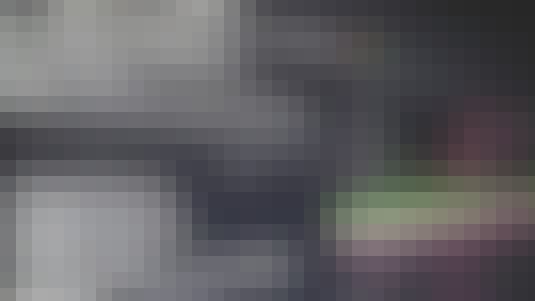 Become a real Linux user and advance your Career. Learning the Linux Command Line will take you FAR! Learn to appreciate the power of the Linux command line Understand the structure of the Linux File System. Knowledge of the Linux command line is critical for anyone who uses this open-source operating system. For many tasks, it's more efficient and flexible than a graphical environment. For administrators, it plays a vital role in configuring permissions and working with files. In this course discusses the basics of working with the Linux command line using the Bash shell, focusing on practical Linux commands with examples that help you navigate through the file and folder structure, edit text, and set permissions and also learn some of the common command-line tools, such as grep, awk, and sed, and command-line apps such as the nano and Vim text editors. The course wraps up with a look at how to install and update software with a package manager.

The following topics are included.

· What is the Linux command line?

· Writing Linux commands at the prompt

How to setup OWNCLOUD

Start your review of Linux Command Line basics to Advance