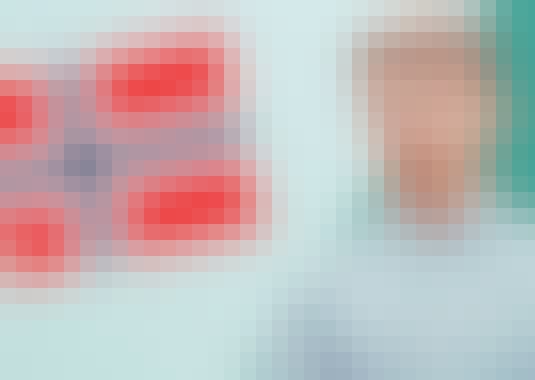 The full Norwegian course from Beginner to Advanced! Speak Norwegian like a native Norwegian! Norwegian levels: A1 to B1

Learn the Norwegian grammar, vocabulary and communication skills you need in order to become a fluent Norwegian speaker.

Great for absolute beginners in Norwegian!

Complete Norwegian Course from Beginner to Lower Intermediate Level (A1, A2, B1)

This Norwegian course integrates innovative and up-to-date teaching techniques. Idesigned the lessons to be short and intense e-learning sessions.

Each Norwegian lesson is taught by a Norwegian speaker, with supporting visuals, creating the perfect environment to learn Norwegian.

This Norwegian course for beginners offers you video courses that are tailored to incorporate various methods into teaching and accommodate different learning styles, so that they can be a perfect fit for each student, regardless of their knowledge level or of what they have learnt in schools.

Quickly master the basics of Norwegian

Iteach Norwegian grammar and Norwegian vocabulary through texts and dialogues based on everyday situations ranging from talking about daily routines, going shopping, and going to the doctor's. Yes, all in Norwegian, with some guides in English.

The Norwegian grammar is explained in a simple and intuitive way, so you will build up a sound understanding of how Norwegian works.

(Music from Joystock, used with permission)

Start your review of Norwegian for Beginners: Master Norwegian in 150 Lessons!