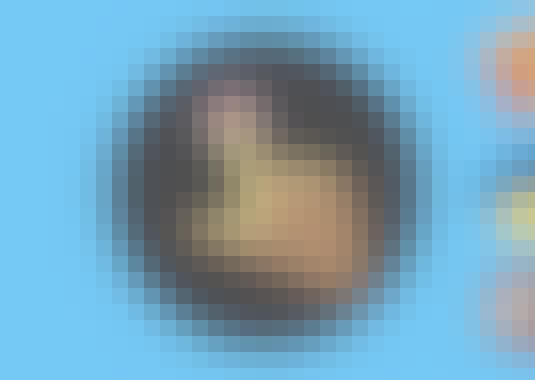 "Excellent! Thank you for all your hard work." - Mammoth Interactive student Inderpal

This Mammoth Interactivecourse was funded by a #1 project on Kickstarter

Machine learning is a machine’s ability to make decisions or predictions based on previous exposure to data and extensive training. In other words, if a machine (program, app, etc.) improves its prediction accuracy through training then it has “learned”.

Computational graphs consist of a network of connected nodes (often called neurons). Each of these nodes typically has a weight and a bias that helps determine, given an input, which path is the most likely.

There are 4 main components to building a machine learning program: data gathering and formatting, model building, training, and testing and evaluating

You will learn togather plenty of data for the model to learn from.

All data should be formatted pretty much the same (images same size, same color scheme, etc.) and should be labelled. Also divide data into mutually exclusive training and testing sets.

You will learn to figure out which kind of model scheme works best and what kinds of algorithms work best for the problem you’re trying to solve.

The model can choose paths through the neural network or computational graph based upon the inputs for a particular run, as well as the weights and biases of neurons in the network.

In supervised learning, we show the model what the correct outputs are for a given set of inputs and the model alters the weights and biases of neurons to minimize the difference between its output and the correct answer.