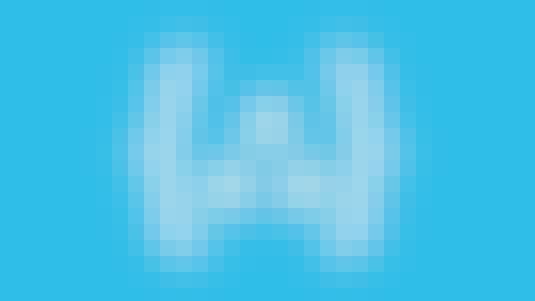 Important Note: Unity has announced future de-support for Unity Networking (formerly known as UNET). However, these tutorials should continue to work using Unity 2017.4 LTS and still provide a solid background in networking concepts.

Unity is currently reworking a completely new Netcode solution for multiplayer. This should not be available until 2021 at the earliest. This tutorial is available for those who want to learn networking concepts in Unity, but understand the framework for networking will change to a new technology next year.

This course is not compatible with Unity 2019 or Unity 2020. Advanced students can continue to use the UNET syntax with later versions of Unity using the Mirror plugin, but no support for this solution is given. If you want to enroll in this course we recommend using 2017.4 LTS in order for the lectures to work properly.

This is a short course designed to introduce you to Unity's Networked Multiplayer system.

In it, we'll create a small tank arena shooter where we introduce:

We will learn how to make our simple player drive around an arena level and connect with more than one player over a network.

This is an introduction to networking concepts as well as several components specifically madefor UnityMultiplayer Networking.

Note: this course is designed for Mac and PC standalone (Multiplayer over LAN Network)and does not cover mobile devices.

Start your review of Make a Multiplayer Shooter in Unity