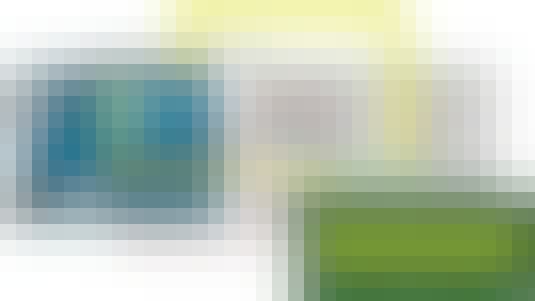 Welcome to this course on Arduino Tutorial for Beginners. Arduino is an open-source hardware platform based on an Atmel AVR 8-bit microcontroller and a C++ based IDE. Arduino is the go-to gear for artists, hobbyists, students, and anyone with a gadgetry dream. Arduino microcontrollers are programmed using the Arduino IDE (Integrated Development Environment).

If you are excited about Master The Basics Of Arduino, Join this course in Arduino Step by Step Getting Started!