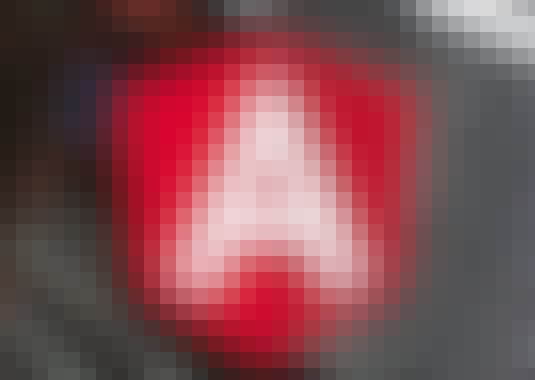 Zero to Hero in Material for Angular. This course was written for Angular 6, the latest version.

Angular is a great framework that with Angular CLI makes using Angular easy. However, the only downside of using such a new framework is manually writing form controls. MaterialDesign allows us to build Angular apps quickly and effortlessly, similar to how bootstrap works with CSS.

The goal here is to show that its also possible to use Angular Material components to build apps quickly.Later in this section, we will use a more advanced menu system where Angular Material is essentially taking over the whole application layout, with a side menu component.

We are then going to introduce container components such as for example Tab Containers and Material Cards.We will also show how to use Modals to edit some of data in the data table, for which we will use multiple different types of form components to build an editable form.

At the end of the course, we will show we can customize the look and feel of the Angular Material component suiteby building our own custom theme.

What Will You be able to do at the End Of This Course?

You will receive the code for a app, and will be taken step by step on how to build it!

There is no other course that covers the course in such technical detail as quickly.

This course is for you if you want to practice Angular, want to see it in action or want to learn it with the help of a 100% practical project!