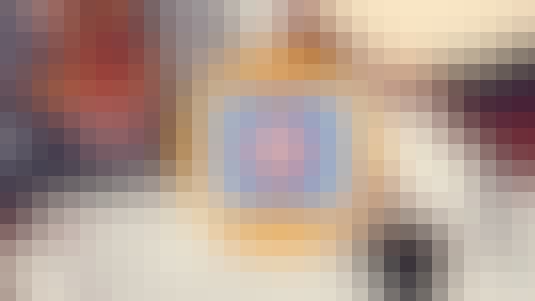 Learn the screenwriting secrets behind successful cinematic stories in the world of film & television script writing.

Paul Castro the original writer of the Warner Bros. hit movie, AUGUST RUSH.He is a produced, award winning screenwriter and world-renowned screenwriting professor. Success leaves clues and so do masterfully crafted screenplays that sell for millions of dollars.

Plot development for the big screen

Structure to serve as the blueprint for your movie

And so much more!

“What clearly resonates with me is Paul’s love for and dedication to his students and to storytelling. He is a composed and practical artist and teacher, yet highly imaginative in his approach.”Michael Eisner, Former CEO of The Walt Disney Company.

“Paul is one of the best screenwriters I’ve known in my 50 plus years of movie making.”Oscar winner, Shirley Maclaine

“I was taken with his understanding of cinematic writing.”Ross Greenburg, Producer MIRACLE.

“Clear and concise offering aspiring screenwriters the tools necessary to go from baby screenwriter to working professional. I am forever grateful.”Yule Caise, HEROES

“Paul is simply one of the best I’ve worked with.”