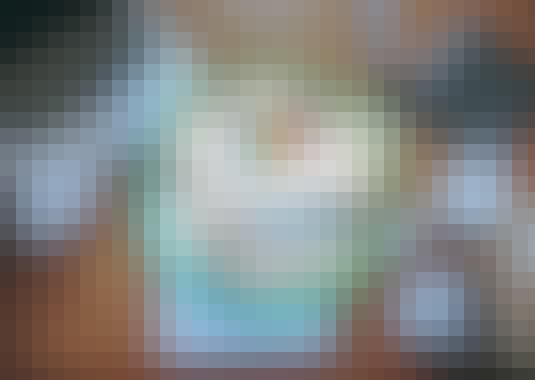 In The Complete Automation PyTest Course for 2021 you will learn Pytest from scratch. You will go all the way through from complete python beginner to a professional automation test developer. Pytest incorporated many features that makes testing way easier and organized. You will be able to write automated tests, fixtures, built-in plugins and installable libraries.

Pytest is a Python based tool

The use of Python is increasing not only in software development, but also in areas such as data analysis, research, test and other fields. Python's growth in many critical fields also comes with the desire for them to be placed correctly, effectively and efficiently, software testing is available to make sure that the programs function properly and provide accurate results. Additionally, more and more software projects involve continuous integration and include an automated testing phase as release cycles get shorter and manual in-depth testing of increasingly complex projects is simply impossible. Teams need to be able to trust testing from continuous integration servers to tell them if they can trust their software enough.

PyTest is a robust Python testing tool that is used in all levels of software testing. PyTest is a key component in the work of many software development teams, quality assurance teams, independent testing companies and from students on their university projects. Many platforms are now switching from the legacy unitest to Pytest to test their code. This is because Pytest offers powerful features such as rewrite validation, a third-party attachment model, and a powerful yet simple device adaptation this is unmatched in any other testing framework. Pytest is a software testing framework, which means that Pytest is a command line tool that automatically finds tests you've written, runs tests, and reports results. It has a library of extras that you can use in your tests to help you test more effectively. Can be extended to writing plug-ins or installing third-party plug-ins. Can be used to test Python distributions. And that integrates easily with other tools such as seamless integration and web automation .

PyTest stands out above many other test frameworks:

•Simple tests are simple to write in Pytest.

•Tests are easy to read.

Start your review of The Complete Automation PyTest Course for 2022