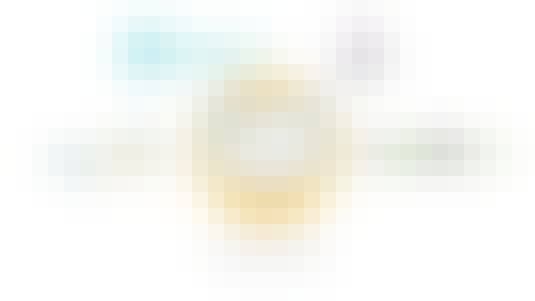 Building. fullstack applications (frontend + backend) with the React Noode MySQL is very popular - in this course, you will learn it from scratch at the example of a complete project!

Our Project stands for MySQL, Express.js, React.js, Redux , GitHub API and Node.js - and combined, these technologies allow you to build amazing web applications.

In this course, we'll build an entire project and you will learn how these different technologies work together step by step. We'll first have a look at all the individual building blocks, so that we then can also combine them all into one amazing application by the end of the course.

This course also doesn't stop after the basics - instead, you'll also learn how to add file upload, authentication, and how to deploy your application To heroku

These days everything uses a database, and MySQL is one of the most popular databases out there. FREE and Open Source, Mysql is a great database for just about all your needs.

All code is going to be provided step by step and even if you don’t like to code along, you will get access to the the full master project code so anyone signed up for the course will have their own project to put on their portfolio right away.

- How To install Wamp and PHPMyAdmin

- Learn who to connect to the MySQL Server with CMD (terminal)

- How To install the MySQL Node Module

- How To Connect To Database In Node

- How To Create A Database

- How To Insert into table

- How To Select Data From Table

- How To Updating Records

- How To Delete (Drop) A Table

- How To Work With GitHub API To Fetching Users Data