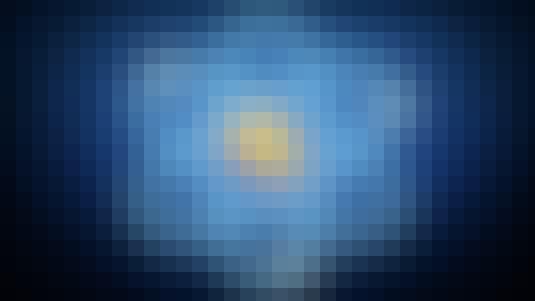 Is evolution a theory, a fact, or both? This question has been debated by critics and defenders of evolution for many years.

What exactly is going on here?

One reason why the debate persists is that people disagree not only on the strength of the evidence for evolution, but also on the meanings of the key terms, “theory” and “fact”.

This course is designed to help you understand and think critically about debates like these, debates about the nature of science that turn on the meanings of scientific terms like “theory”, “fact”, “law”, “hypothesis” and “model”.

I have 20 years of experience teaching the history and philosophy of science at the university level, but now I work as independent online educator. I have given lectures on the topic of science literacy to national and international audiences.

I have over 30,000 students on Udemy, where I also offer courses on critical thinking and argumentative essay writing.

This course is for anyone interested in learning more about how a philosopher of science thinks about science and scientific reasoning.

It will be of special interest to science students, science educators of all kinds, and people interested in debates about the nature of science.

In this course you’ll learn the various meanings of the key terms, “theory”, “fact”, “law”, “hypothesis” and “model”, as they're used both within and outside science.

You'll learn the most common confusions made by people who write about science.

And you'll have an opportunity to test your understanding through quizzes and a video critique assignment.

Start your review of The Vocabulary of Science: First Steps to Science Literacy