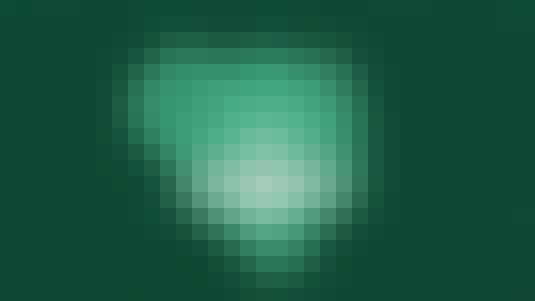 Learn by doing in building a Web Application with Python #1 Web Framework: Django.

Try Django 2.2 is the latest in a line of Try Django series. This one covers the latest version of Django by building a blog application.

Python is one of the best programming languages in the planet. Why?For a few reasons:

Open-Source:Open source technology means **anyone**can change it. Literally anyone. Are you in New Zealand?Yup you can change the code. Are you in Argentina?Yup, go ahead change it. Open-source changes the game for everyone because we can all use it.

Internet of Things (IoT) and Raspberry PIConnected devices are coming in waves. The easiest way to connect to these devices is using the Raspberry Pi and writing code in Python. Python is versatileso it makes controlling real-world objects with Raspberry Pi simple.

Pushing the Bounds of FutureTechnology Python is leading the charge in artificial intelligence with things like OpenCV, TensorFlow,PyBrain, and many others.

Sooo... Python is cool but why is this called Try Django?What's Django?

Django will be the backbone for your projects.

If you work with Python, the chances are good you need internet-connected data that stored securely and is reliable. This is where Django comes in. Django is a web-framework that can handle all of your data and handle it better than any web framework out there.

Django is the #1 Web Framework for Python for a reason:it's easy enough for the beginners and yet powerful enough for the pros. Instagram uses Python by way of Django. So does Pinterest. And Nasa. And Mozilla. It may not be the only technology that they use but its... the backbone of them all.

If Python is the future behind underlying technology, Django will be it's close cousin and if you love Python, Django will soon become your friend.

Start your review of Try Django 2.2 - Web Development with Python 3.6+