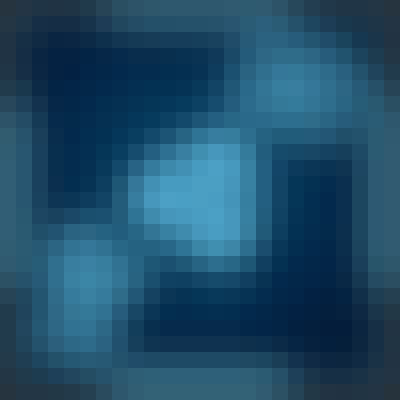 Welcome to the world of Unity XR! This specialization includes three courses which will explain the technologies that make XR possible, describe the unique UX concerns around developing for XR, and walk you through developing VR and AR apps for mobile devices. You will learn how Unity supports the many components of a VR app, including tracking, teleporting, interacting with virtual objects, positional audio, and much more. You’ll also see how Unity’s AR Foundation supports building handheld AR apps. XR is a field that is constantly evolving, and we’ll show you what’s on the horizon for VR and AR.

Start your review of Unity XR: How to Build AR and VR Apps