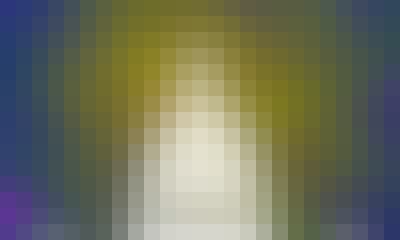 The course probes the formation of social policy in the United States from its very first cultural and religious roots. Starting with the transition from hunter-gatherer groups to agrarian villages, the course will examine the passage of the Poor Laws that shaped social policy through the colonial period until the beginnings of the 20th century, when the challenge of making the industrial city livable gave rise to the development of the welfare state. As part of this transformation, the provider of social welfare shifted from the local community to the state to the federal government. The course ends with an exploration of the debate regarding the role of government in the late 20th century: should it foster entitlements or self-sufficiency? This course addresses issues of power, oppression, and white supremacy.

The course is part of a sequence in social policy that has an HONORS TRACK. This track will prepare the learner for masters-level work in policy, which involves reading the literature, writing concise summaries and probing critiques. Over the sequence the learner will develop a policy analysis that will create a foundation for professional policy analyst assignments.

Early Roots of Social Policy
-In this module, you'll learn about the roots of social policy. Learners will hear about the Poor Laws and how the poor law shaped American social policy as well as the history of early activists and influencers.

Roots of US Social Policy
-This module describes the development of social policy in the modern industrial city: public health, worker safety, mother's pensions and roots of the movement for racial equality.

The beginnings of the welfare state
-This module explores the shift to a federal role in social policy and the development of welfare state institutions, including public works and employment, pensions, public housing and supports for families

Safety nets versus entitlement
-As the US Welfare State developed, health care and social services expanded. Tensions developed over the role of safety net programs for the poor and the social policy debate centered on providing entitlements versus developing self-sufficiency.

Start your review of US Social Services: Where did they come from?