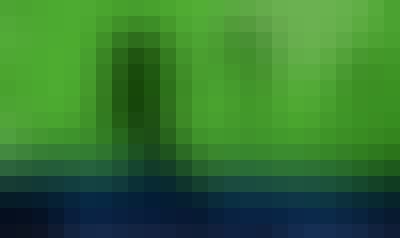 It is forecasted that the need for IT professionals will continue to rapidly grow as technology continues to evolve at such incredible rates. IT jobs are in high demand particularly within non-tech sectors such as professional services, manufacturing, and financial services industries among others, and IT roles in these sectors are more accessible making them high potential career path entry-points.

Advance your information technology (IT) skill set by completing Western Governors University’s (WGU) MicroBachelors IT Career Framework program certificate. Designed for IT practitioners, educators, and business professionals, this program introduces IT infrastructure concepts and services to support the operation and management of an enterprise environment.

Throughout the MicroBachelors program certificate, you will engage in real-world career development opportunities to enhance your understanding of IT as a discipline. You will learn about the many roles and functions of the IT department, fundamentals of networking and security concepts, and programming elements such as variables, data types, flow control, and design concepts.

Earning this MicroBachelors program certificate will equip you with knowledge of highly relevant tools and techniques to prepare you for a variety of career options and opportunities in the field of IT. Then, build on this program certificate and continue your professional development by applying to one of many undergraduate degree programs in IT from Western Governor's University.

Start your review of Introduction to Information Technology