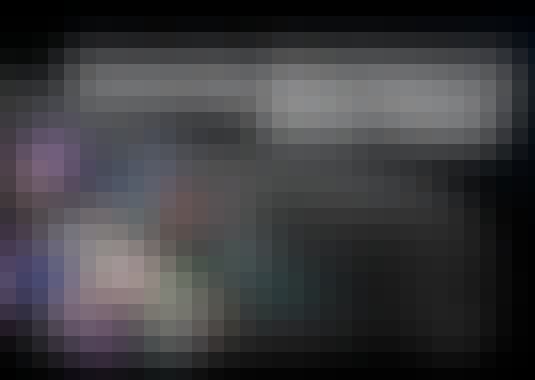 Theoretical physicist Andrei Linde was responsible for proposing the ideas of an inflationary multiverse and eternal inflation. In this Master Class, Linde discusses the evolution of these ideas over the past decades and what the future of cosmology holds.

Start your review of Universe or Multiverse?