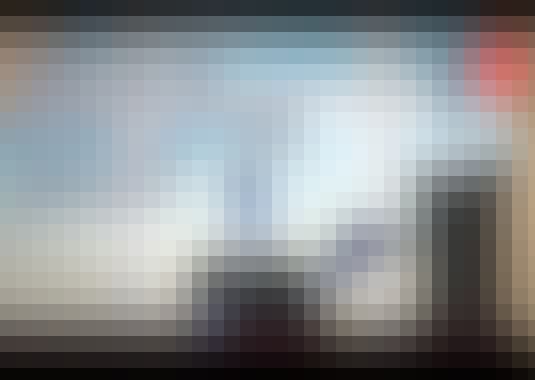 How do executive orders work? - Christina Greer.
How does impeachment work? - Alex Gendler.
How does money laundering work? - Delena D. Spann.
What is McCarthyism? And how did it happen? - Ellen Schrecker.
What happened to trial by jury? - Suja A. Thomas.
How do US Supreme Court justices get appointed? - Peter Paccone.
The history of the Cuban Missile Crisis - Matthew A. Jordan.
How to turn protest into powerful change - Eric Liu.
Why wasn’t the Bill of Rights originally in the US Constitution? - James Coll.
Why is the US Constitution so hard to amend? - Peter Paccone.
What did democracy really mean in Athens? - Melissa Schwartzberg.
History vs. Richard Nixon - Alex Gendler.
How to understand power - Eric Liu.
What you might not know about the Declaration of Independence - Kenneth C. Davis.
What gives a dollar bill its value? - Doug Levinson.
History vs. Vladimir Lenin - Alex Gendler.
How one piece of legislation divided a nation - Ben Labaree, Jr..
History vs. Andrew Jackson - James Fester.
The fight for the right to vote in the United States - Nicki Beaman Griffin.
Why do Americans and Canadians celebrate Labor Day? -Kenneth C. Davis.
Equality, sports, and Title IX - Erin Buzuvis and Kristine Newhall.
How is power divided in the United States government? - Belinda Stutzman.
The story behind the Boston Tea Party - Ben Labaree.
Inventing the American presidency - Kenneth C. Davis.
The historical audacity of the Louisiana Purchase - Judy Walton.
The oddities of the first American election - Kenneth C. Davis.
Does your vote count? The Electoral College explained - Christina Greer.
A 3-minute guide to the Bill of Rights - Belinda Stutzman.
Gerrymandering: How drawing jagged lines can impact an election - Christina Greer.
The Making of the American Constitution - Judy Walton.
Why do Americans vote on Tuesdays?.
What causes an economic recession? - Richard Coffin.
Which voting system is the best? - Alex Gendler.
Prohibition: Banning alcohol was a bad idea... - Rod Phillips.
The rise of modern populism - Takis S. Pappas.
The problem with the U.S. bail system - Camilo Ramirez.
Who owns the "wilderness"? - Elyse Cox.
What few people know about the program that "saved" America - Meg Jacobs.
The dark history of the Chinese Exclusion Act - Robert Chang.
Why can’t governments print an unlimited amount of money? - Jonathan Smith.

Start your review of Government: Declassified