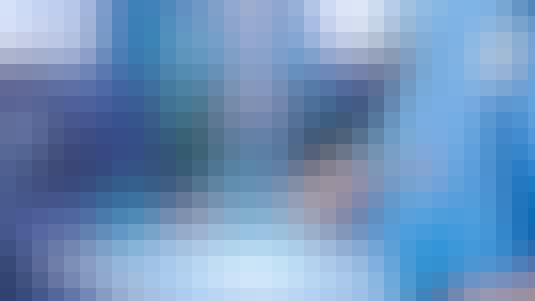 Welcome to the course “Augmented Reality & Video Service Emerging Technologies.” The level of AR (Augmented Reality) and advanced video & multimedia technology included in a product is what determines the level of value and luxury. The objective of this course is to teach all important technologies that are used in state-of-the-art AR, Skype, and YouTube video and multimedia products and services. This includes the advanced video and real-time multimedia delivery mechanisms based on H.264/MPEG-4 AVC, MPEG-DASH, CDN, and mobile CDN. If you have knowledge of these core technologies, you can understand the operations that are used in every advanced video and multimedia system in the World. As the future World of business and products are driven to be more and more video and multimedia oriented, having knowledge of these core technologies will enable you to lead your company to become the true World leader in AR and video multimedia technology products, services, and business. Thus, I cordially welcome you into the beautiful and powerful World of advanced AR and video multimedia!