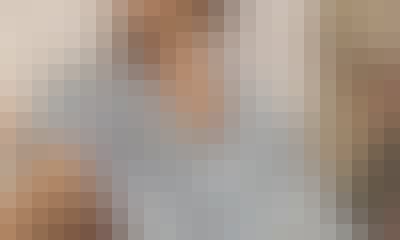 Aristotle’s Categories
-Aristotle’s anti-Platonic metaphysics: the ultimate realities are ordinary objects of our experience, like people and animals. Each of these is a substances, the most fundamental type of being.

Aristotle's Natural Philosophy
-Natural substances have matter and form, and natural processes are goal-directed. Every living thing, plants and animals included, has a soul that moves it.

Aristotle's Ethics
-The motion of the universe is eternal and its cause is an eternal unmoved mover, Aristotle’s god. Our goal in life is to achieve happiness, which comes in two varieties: the human happiness we achieve by exercising the virtues of character, and the godlike happiness we achieve when we grasp eternal truths.

Epicureanism
-Epicureans return to the atomism of Democritus, and find no purpose in nature. Philosophy is a therapeutic practice that removes fear and anxiety and provides us with the tranquility (ataraxia) of the gods.

Stoicism
-A providential god is at work in every detail of the cosmos, where everything happens by fate. Our goal in life is to accommodate ourselves to this divine nature by giving up our concern for (but not our pursuit of) worldly objectives.

Start your review of Ancient Philosophy: Aristotle and His Successors