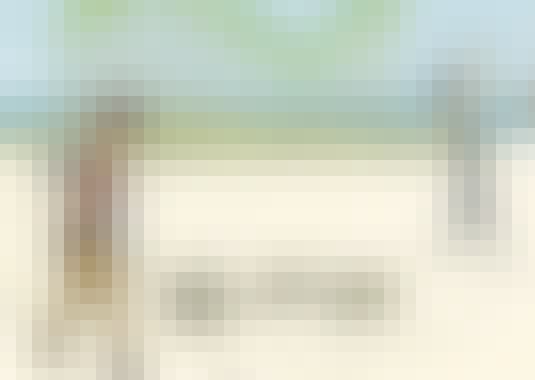 Are you interested in learning how to program (in Python) within a scientific setting?

This course will cover algorithms for solving various biological problems along with a handful of programming challenges helping you implement these algorithms in Python. It offers a gently-paced introduction to our Bioinformatics Specialization (https://www.coursera.org/specializations/bioinformatics), preparing learners to take the first course in the Specialization, "Finding Hidden Messages in DNA" (https://www.coursera.org/learn/dna-analysis).

Each of the four weeks in the course will consist of two required components. First, an interactive textbook provides Python programming challenges that arise from real biological problems. If you haven't programmed in Python before, not to worry! We provide "Just-in-Time" exercises from the Codecademy Python track (https://www.codecademy.com/learn/python). And each page in our interactive textbook has its own discussion forum, where you can interact with other learners. Second, each week will culminate in a summary quiz.

Lecture videos are also provided that accompany the material, but these videos are optional.

3.3 rating, based on 10 Class Central reviews

Start your review of Biology Meets Programming: Bioinformatics for Beginners