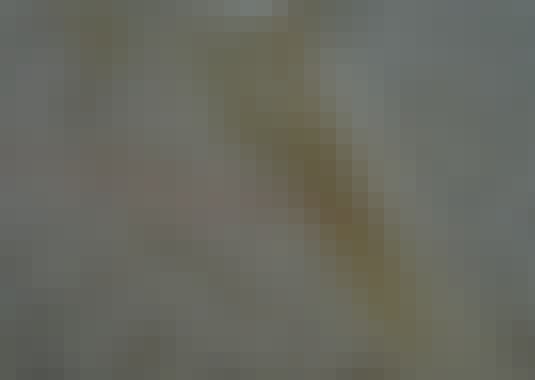 This course is designed for anyone who has an interest in the history of religious texts, the study of Islam, manuscript culture, Islamic arts, how historic collections are cared for, and their value for research

Start your review of The Birmingham Qur'an: Its Journey from the Islamic Heartlands