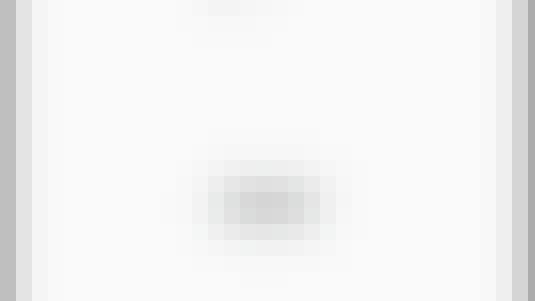 In this project you will build an Android app with text files, images, strings, and a string array that are saved as resources in the project (can be accessed by reference throughout the app). You will use the java programming language and will be given an explanation of the usefulness of using resources. In different parts of the res (resources) directory of your Android Studio project you will put text files, , create strings and all of these will be accessible for all appropriate widgets in your app. This app will have a piece of text (from the strings file) asking the user to select the name of an author from a spinner (a type of drop down menu where the user selects from a set of options - from the strings file). There will be an image (ImageView) below the spinner which will change (from the drawable directory) to match whichever author the user selects. Beneath this will be a piece of text (TextView) with the name of a book and the year it was published (from the strings file) which will change to match the selected author. Finally, there will be another piece of text (TextView) which will contain an appropriate quote (read from the appropriate text file in a raw directory) from the named book When the user closes the app the program will remember the final choice made by the user in their previous visit. You will upload an APK of the app to a website called Appetize.io to test the app.