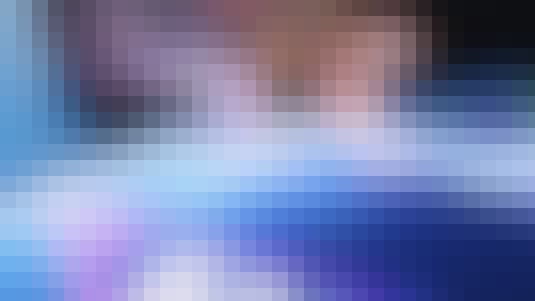 The Business Statistics and Analysis Specialization is designed to equip you with a basic understanding of business data analysis tools and techniques. You’ll master essential spreadsheet functions, build descriptive business data measures, and develop your aptitude for data modeling. You’ll also explore basic probability concepts, including measuring and modeling uncertainty, and you’ll use various data distributions, along with the Linear Regression Model, to analyze and inform business decisions. The Specialization culminates with a Capstone Project in which you’ll apply the skills and knowledge you’ve gained to an actual business problem. To successfully complete all course assignments, students must have access to a Windows version of Microsoft Excel 2010 or later. To see an overview video for this Specialization, click here!

Course 1: Introduction to Data Analysis Using Excel
- Offered by Rice University. The use of Excel is widespread in the industry. It is a very powerful data analysis tool and almost all big and ... Enroll for free.

Course 2: Basic Data Descriptors, Statistical Distributions, and Application to Business Decisions
- Offered by Rice University. The ability to understand and apply Business Statistics is becoming increasingly important in the industry. A ... Enroll for free.

Start your review of Business Statistics and Analysis