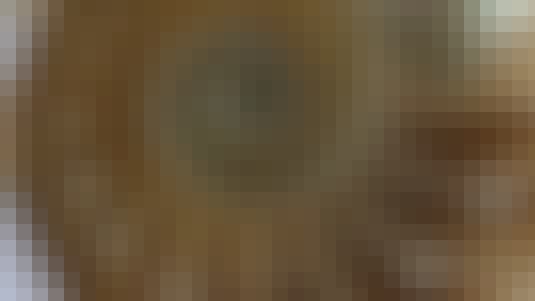 This course continues your study of calculus by introducing the notions of series, sequences, and integration. These foundational tools allow us to develop the theory and applications of the second major tool of calculus: the integral. Rather than measure rates of change, the integral provides a means for measuring the accumulation of a quantity over some interval of input values. This notion of accumulation can be applied to different quantities, including money, populations, weight, area, volume, and air pollutants. The concepts in this course apply to many other disciplines outside of traditional mathematics. Through projects, we will apply the tools of this course to analyze and model real world data, and from that analysis give critiques of policy.

Following the pattern as with derivatives, several important methods for calculating accumulation are developed. Our course begins with the study of the deep and significant result of the Fundamental Theorem of Calculus, which develops the relationship between the operations of differentiation and integration. If you are interested in learning more advanced mathematics, this course is the right course for you.

Start your review of Calculus through Data & Modelling: Series and Integration