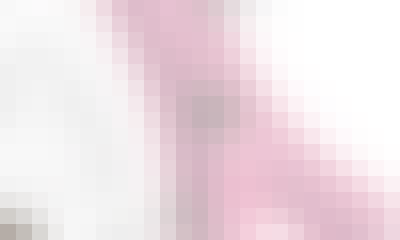 Over 500,000 people in the United States and over 8 million people worldwide are dying from cancer every year. As people live longer, the incidence of cancer is rising worldwide, and the disease is expected to strike over 20 million people annually by 2030.
Everyone has been, or will be touched by cancer in some way during their lifetime. Thanks to years of dedication and commitment to research we’ve made enormous advances in the prevention and treatment of cancer, But there is still a lot of work to be done.
In this course, physicians and scientists at the Johns Hopkins School of Medicine explain how cancer spreads or metastasizes. We’ll describe the major theories of metastasis and then describe the biology behind the steps in metastasis. The course also describes the major organs targeted by metastasis and describes how metastases harm the patient.

History and Overview of Metastasis
-In this first module, we'll concentrate on the history and overview of metastasis and give you a flavor of how cancer is defined as well as some of the history surrounding how we began to understand metastasis.

Primary Tumor Growth and Neoangiogenesis
-In this module, we'll focus on uncontrolled cell division, which is a defining property of cancer, as well as mutation and neoangiogenesis and their roles in tumor formation. We'll also take a look at a primary tumor microenvironment and its component cell types.

EMT / Invasion / Intravasation
-During this module, we'll turn our attention to the next steps after the initial primary tumor formation, epithelial to mesenchymal transition of cancer cells, and local tumor invasion and intravasation into blood or lymph vessels.

Survival in the Circulation and Extravasation
-We'll now take a close look at cancer survival within the circulation, the role of the circulatory system in metastasis, the genetic determinants of metastatic potential, signalling mechanisms, chemokines, the dock and lock hypothesis, and extravasation.

Dormancy and Secondary Tumor Growth
-In this module, we'll focus on dormancy and secondary tumor growth and how they contribute to the lethality of cancer.

Morbidity and Mortality Associated with Metastasis
-In the previous modules, we've looked closely at the sequential steps of metastasis and some of the biology of how metastasis occurs. Now, we'll turn our attention to morbidity and mortality, or in other words, how cancer hurts and kills people.