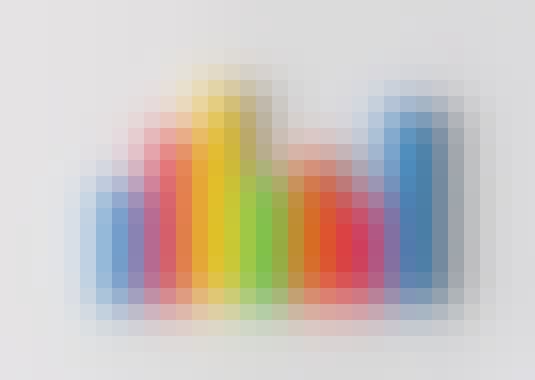 Statistical modeling is a fundamental element of analysis for statisticians, epidemiologists, biostatisticians and other professionals of related disciplines. People in the health sciences profession rely on regression modeling to gain insight on make decisions based on a continuous flow of response data.

Focusing on linear and multiple regression, this course will provide theoretical and practical training in statistical modeling.

This is a hands-on, applied course where students will become proficient at using computer software to analyze data drawn primarily from the fields of medicine, epidemiology and public health.

There will be many practical examples and homework exercises in this class to help you learn. If you fully apply yourself in this course and complete all of the homework, you will have the opportunity to master methods of statistical modeling when the response variable is continuous and you will become a confident user of the Stata* package for computing linear, polynomial and multiple regression.

*Access to Stata will be provided at no cost for the duration of this course.

All lectures and instructional materials developed for this course by the Ohio State University are licensed under the Creative Commons AttributionNonCommercial-ShareAlike 4.0 International License. To view a copy of this license, visit http://creativecommons.org/licenses/by-nc-sa/4.0/