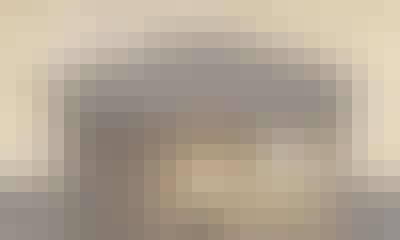 This course will highlight the construction and interpretation of the U.S. Constitution through the centuries. You'll learn the history behind the Constitution, cases that formed important precedent, and how changes in interpretation have been dependent on shifts in cultural and political climate as well as the composition of the Supreme Court.

Join me as we look at the questions both raised and answered by the Constitution and those that interpret it!

By the end of this course, you should be able to:

Lecture 2 - The Federal Judicial Power
-What is the authority of judicial review? Why is it important? If the federal judiciary can declare a statute or action unconstitutional, what checks are there on this power? These are several of the questions we will endeavor to answer in this module.

Lecture 4 - The Federal Executive Power
-The central questions in this module are: 1. When can a president act without express Constitutional or Congressional authority? 2. What are the Constitutional problems posed by the federal administrative agencies? 3. What is the authority of the President with regard to foreign policy?

Lecture 5 - Federalism
-The goal of this module is to consider two important ways that the power of states are kept in check by the federal government: preemption and the dormant commerce clause.

Conclusion
-As the course draws to a final close, we would like to thank you for your participation.