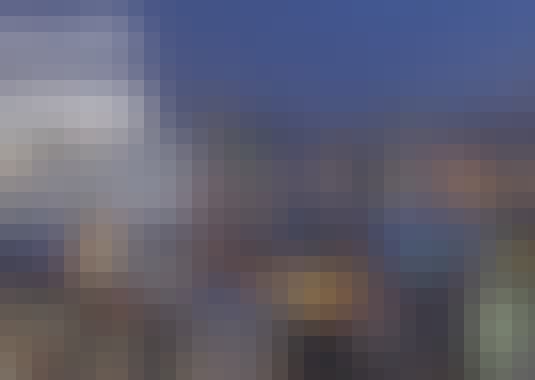 Urbanization is reaching a new peak in the contemporary world with the rise of mega cities. Researchers try to make sense of these large urban areas using a variety of concepts. The class will review debates and present social science models of cities to analyse and compare contemporary developments.

Recommended Background
The course is designed for undergraduates but it also will interest graduates and professionals concerned in urban issues.

The course is organized in 8 sequences and displays multimedia contents (images, video, original documents). There will be also assignments that consist in participating to discussions related to theoretical models presented in the course based on case studies of your choice, and peer assessments on your contributions.

Week #1 : Introduction, definition, urban questions and the use of models

Week #2 : European cities and the weberian model of integration

Week #5 : The American metropolis and the Chicago School,

Week #8 : Smart cities and the sociology of science and technology

Start your review of Cities are back in town : urban sociology for a globalizing urban world