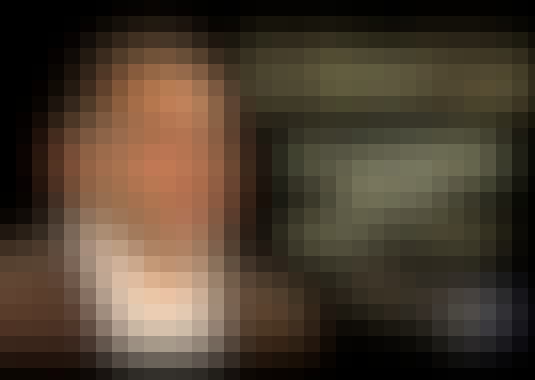 Go to class
We will examine the role of Egyptian women and their positions as monarchs and goddesses, the invention of papyrus and Egypt’s first writings as well as ancient Egypt’s achievements in medicine. There will also be a brief summary of the famous architecture of ancient Egypt including pyramids, tombs and temples.
Week 1: Beginnings
This is a brief introduction to the historical background that contextualized ancient Egypt, and an overview of the achievements of one of the most famous figures: the great Imhotep, whose fame as architect and physician is universally acknowledged.

Week 2: Writing and Numerals in Ancient Egypt
An introduction to the invention of writing, and papyrus, as well as the major types of scripts in ancient Egypt, and the numeric system they invented and employed.

Week 3: Architecture and Astronomy in Ancient Egypt
An overview of this civilization’s famous architectural legacy, and an examination of all its forms such as pyramids, Mastaba and rock-cut tombs, and temples. This section also includes an introduction to astronomy in ancient Egypt.

Week 5: Medicine in Ancient Egypt
This week will explore the achievements of ancient Egyptians in medicine, and their developing it into a science, as well as the significance of the Medical Papyri that were discovered, and what these indicate about the Egyptians’ achievements in medicine.

4.3 rating, based on 3 Class Central reviews