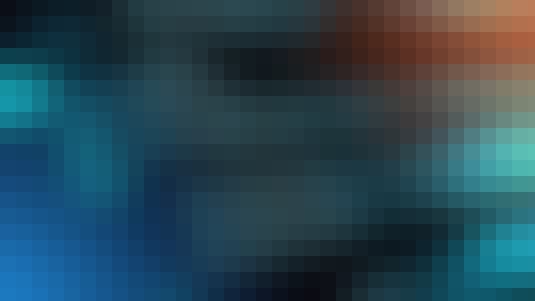 This is a self-paced course that provides an Introduction to Computing and Programming.

The course will address the following topics, using the Python programming language:

Start your review of Basics of Computing and Programming