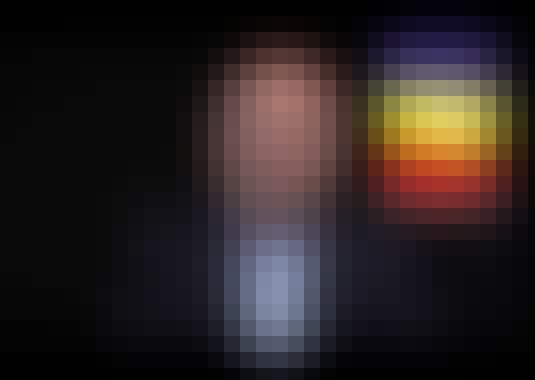 In this course, we’ll trace the evolution of the rocket, from rudimentary battlefield weapon to essential vehicle in the exploration of space.

Beginning with Germany’s effort to avoid the restrictions of the Treaty of Versailles by developing rockets, you will learn how Wernher von Braun led the German effort during WWII. The course will then follow several parallel paths, including simultaneous rocket development in the US and in the Soviet Union, home of another rocket engineering genius, Sergei Korolev.

The end of WWII saw both the US and Soviet Union in a rush to acquire as much rocket technology as possible. You’ll learn how the Cold War between the US and the Soviet Union drove this development and the roles both von Braun and Korolev played in the creation of these advanced rockets.

The course then traces how von Braun and Korolev led the transformation from rockets of war to rockets for space exploration. Von Braun’s and Korolev’s contributions created the space age.

The course culminates with the formation of NASA and America’s official entry it what would soon be called the “Space Race” between the US and the Soviet Union.

Part 1: Rockets for War: A First Step to Space Travel
This lesson is an introduction to the first modern efforts to develop rockets as weapons of war. Students will learn how the German military took advantage of a gap in the Treaty of Versailles to start a rocket program, trace Wernher von Braun’s entry into designing military rockets and the steps that led to the V-2 rocket. Finally, we’ll touch on the state of rocket development in the US between the wars and how rocket research was spearheaded not by the government, but by rocket societies and university research centers. Part 2: Rockets in World War II
This lesson is an introduction to the A-4/V-2 rocket, its use during WW II and how it led to the development of ballistic missiles after the war. Students will gain an understanding of the technical challenges in creating the A-4/V-2 and its impact on the war; learn how the US attempted to acquire German rocket technology and finally understand the post-war environment and how the German rocket team contributed to US ballistic missile program. Part 3: Ballistic Missiles for War and Space
This lesson is an introduction to how ballistic missile development by both the US and Soviet Union would lead to the quest for space exploration. Students will learn about the post-war internal debate going on in the US about ballistic missile development; the role the Redstone rocket would play in the US space program; and highlight von Braun’s ability as a showman and space travel advocate. The lesson closes with introductions to the Army Ballistic Missile Agency and how it became a key player in the quest to launch a satellite and Sergei Korolev, the Soviet rocket program’s chief designer. Part 4: Sputnik, the Cold War and NASA
This lesson is an introduction to Sputnik, the world’s first artificial satellite, and the American response. It completes the evolution of rockets for war being used for space exploration. Students will learn how Korolev was able to influence his bosses into using the R-7 rocket for a satellite launch and the competing US efforts between Explorer and Vanguard. Students will also gain an understanding of how the Cold War shaped the early space race between the US and the Soviet Union and the issues that led to the formation of NASA, a civilian space agency that would direct the US space program.

Start your review of From Goddard to Apollo: The History of Rockets, Part 2